"Wait & See ~Risk~" is the fifth single released by Utada Hikaru. It was first released as a CD single and two months later as a DVD single. Much like her previous single, "Addicted To You", the song was produced by famed American R&B duo Jimmy Jam and Terry Lewis. "Wait & See ~Risk~" contains a few English lyrics not listed in the booklet: "Is it all for you? Give it all for you," and "Wait and see, until you see all there is to see." 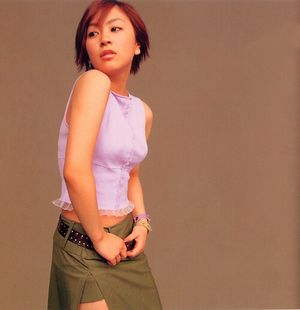 There are three versions of "Wait & See ~Risk~" to be found in Utada's discography. These different versions are: