This Is the One 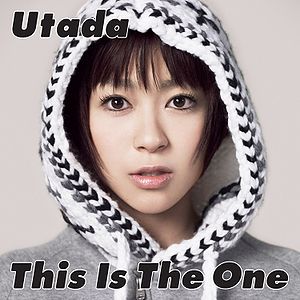 In the U.S., in order to promote the album, Utada did several internet interviews, some radio interviews, including the prestigious New York's #1 station Z100 and a live performance in KTLA Morning News and CBS's Early Show.

This Is the One reached #3 on the Oricon weekly charts and sold 77,832 copies during its first week. The album has been #1 on the foreign albums chart for five consecutive weeks since its release. In the U.S., the album reached the #69 on Billboard Top 200 albums ranking, #2 in the iTunes Pop Albums and #18 in the iTunes General Albums ranking (making Utada the first Japanese artist to ever do this).