For You / Time Limit 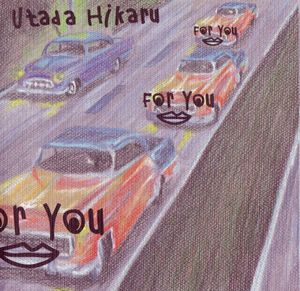 "For You / Time Limit" is the sixth single released by Utada Hikaru. The single was released in promotion to her upcomimng first nation-wide tour Bohemian Summer 2000. "Time Limit" was arranged and produced by Rodney Jerkins aka "Darkchild", famous American R&B and hip-hop producer. The single reached #1 on Oricon charts, charting for 13 weeks, becoming the #18 single of 2000 in Japan. It reached #32 on World Charts for single airplay, and reached #28 for sales. In total the single sold 888,650 units.