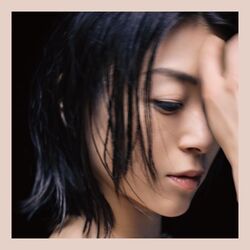 "Kimi ni Muchuu" is a digital single released by Utada Hikaru. The song was used as the main theme for the TBS drama Saiai. The single was co-produced by PC Music producer A G Cook.

The music video shows the making of the concert Hikaru Utada Live Sessions from Air Studios, included in the DVD/BD version of Utada's eighth Japanese/first bilingual album Bad Mode. The music video was first unveiled on Utada's YouTube channel on December 9, 2021, the 23rd anniversary of Utada's debut day, and later was included in Bad Mode's DVD/BD tracklist as well.