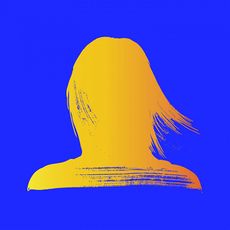 "Too Proud" is a song recorded by Utada Hikaru. It appears as track #6 on her seventh Japanese album Hatsukoi. A remixed version of the song titled "Too Proud (L1 Remix)" featuring rappers XZT, Suboi, and EK was released on November 6, 2018 in commemoration of the start of Utada's first Japanese tour in 12 years, "Hikaru Utada Laughter in the Dark Tour 2018". The "L1" is a term in linguistics in which one's "L1" is their "first", or native, language; the verses performed by the musicians are in their native languages: Japanese/English (Utada), Chinese (XZT), Vietnamese (Suboi), and Korean (EK).

There are currently two recorded versions of "Too Proud" found in Utada Hikaru's discography. These versions are: