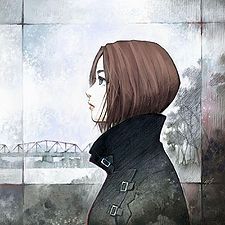 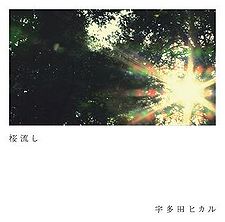 "Sakura Nagashi" is the ninth digital single released by Utada Hikaru, and her sixth DVD single. It was used as the theme song for the anime film EVANGELION:3.0 YOU CAN (NOT) REDO. It was the first release leading up to Utada's 2016 sixth Japanese studio album Fantôme. "Sakura Nagashi" was successful with the song being Certified Platinum by Recording Industry Association of Japan, and the DVD being the #45 best selling DVD of 2013.

The song reached #2 on the weekly Recochoku download chart. "Sakura Nagashi" was first Certified Gold by the Recording Industry Association of Japan for over 100,000 downloads, and it was later increased to a Platinum Certification for sales over 250,000 digital downloads.

The single reached #4 on the weekly Oricon DVD chart, and continued to rank for a total of twelve weeks. "Sakura Nagashi" sold a total of 33,058 copies in 2013, making it the #45 best selling DVD of the year.