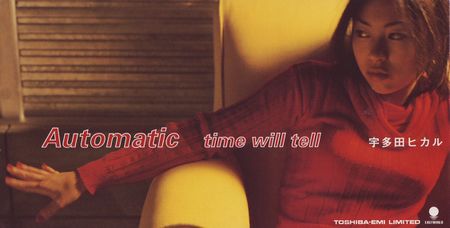 "Automatic" is a Japanese R&B song recorded by Utada Hikaru. It was first released on her debut single, "Automatic / time will tell". The song was used as the ending theme to the Fuji TV show Warau Inu no Seikatsu -YARANEVA!!-. "Automatic" and Utada's early catalog early had a strong influence from Western R&B music, which Utada grew up listening to in New York. At the time R&B was not popular in the Japan mainstream, and Utada is often noted as bringing the style into modern Japanese pop. The song has been certified Gold for 100,000 ringtone downloads by the Recording Industry Association of Japan, while the physical sales of the single reached over 2 million copies and is the second highest single for a female artist just behind Amuro Namie's "Can You Celebrate?" with 2.7 million.

In 2009, Utada recorded "Automatic Part II" with Christopher Stewart for her second English language album This Is the One. She has claimed there was an English version of "Automatic" recorded from the initial studio sessions, but it has yet to see release. 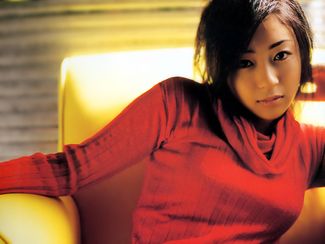 There are six versions of "Automatic" to be found in Utada Hikaru's discography . These different versions are: