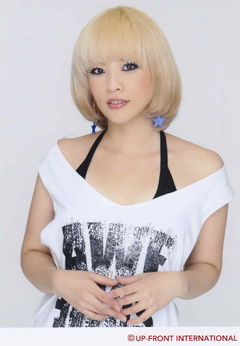 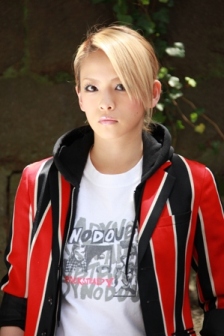 Ohtani Masae was previously in Hello! Project as a member of Melon Kinenbi, and is currently a member of the Korean x Japanese musical exchange group 4C CREW using the stage name Melody. She is known for frequently changing her hair colour as seen throughout the various singles, albums and performances of Melon Kinenbi. After Melon Kinenbi's disbandment she left Up Front in May 2010 with the goal of eventually performing her own music. She has so far released two digital singles for cellphone only download via the site mero.jp and will release both of those songs on CD in January and Feburary 2011 under the stage name Ohtani Masae a.k.a Himawari.