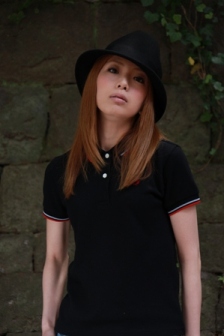 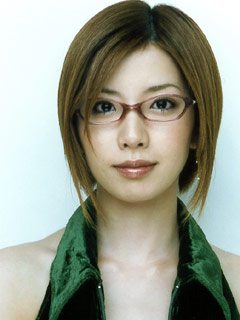 Murata Megumi is an idol currently signed to Up-Front Agency, and was formerly a member of both Hello! Project and Melon Kinenbi. Originally she was the group's leader, but she felt unfit for the task and the responsibility was given to the second-oldest member, Saito Hitomi. Murata is now the subleader. She was easily recognizable amidst the ever-growing Hello! Project because she was currently the only member who wore glasses full-time, since they first appeared during the promotion of MI DA RA Matenrou. However, since 2006 she has appeared without her glasses. After her graduation from Hello! Project and Melon Kinenbi's disbanding, Murata is currently the only member of Melon Kinenbi to have rejoined UFA and resumed activities under her new stage name written fully in katakana.

However, Murata announced that she would be leaving the world of show business on March 31, 2011 after her final concert in Shibuya.