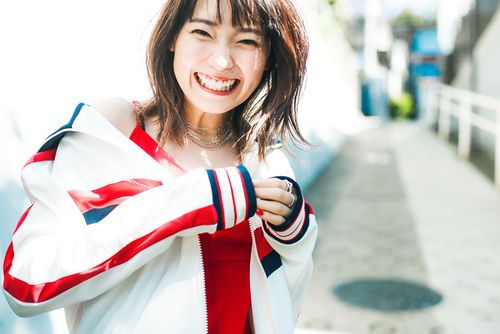 Saito Shuka (斉藤朱夏) is a Japanese seiyuu managed by Holy Peak and a Japanese pop singer signed to the SACRA MUSIC label. She is best known for voicing Watanabe You in Love Live! Sunshine!! and for being a member of its seiyuu group Aqours. She made her solo debut on August 14, 2019.