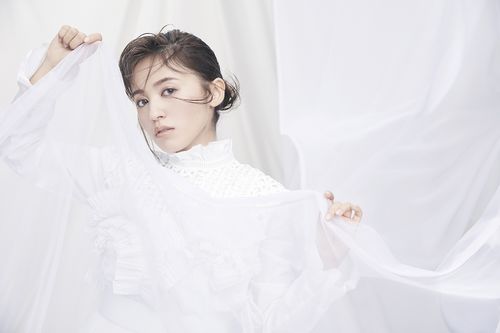 Aida Rikako (逢田梨香子) is a Japanese seiyuu managed by Ken Production and a Japanese pop singer signed to the DMM music label. She made her debut in 2014 as a seiyuu in the video game Chou Megami Shinkou Noire Gekishin Black Heart as the character Poona. She is most well known for voicing Sakurauchi Riko in Love Live! Sunshine!! and for being a member of its seiyuu group Aqours. 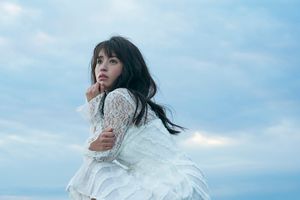