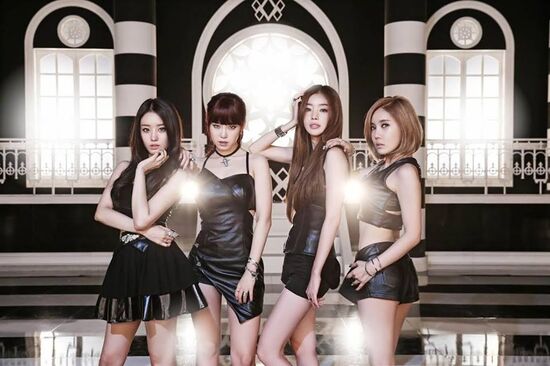 Secret was first introduced through a documentary program titled Secret Story which aired on the cable channel Mnet. The program chronicled their debut process and aired their invitation only debut show case which took place on September 29, 2009. The group released the MV for their debut digital single “I WANT YOU BACK” on October 13, 2009 and appeared on M! Countdown for their debut performance on October 15, 2009. Secret gained popularity after their debut appearance due to their polished vocals and stage presence; the group quickly hit the #1 searched phrase on various online portal sites and released the song "Friends" for the God of Study OST Part 2 sound track on January 23, 2010.

Secret released the music video for "Magic", the lead single for their debut mini-album Secret Time, on March 31, 2010. Due to printing errors, the physical release for their mini-album was delayed for five days but was released online on various music portal sites. The music video reached 1 million views on video sharing sites such as Youtube and Cyworld and the “Suspender Dance”, which was featured in the music video teaser for "Magic", gained popularity amongst netizens. Their debut performance for "Magic" was at M! Countdown on April 8, 2010.

Sunhwa left the group in October 2016 as she is the only member who did not re-sign after the group's contract expired. The remaining three members were supposed to continue as a group.

After being in legal disputes with their label from 2017 onwards, it was announced in early 2018 that both Jieun and Hyosung would be leaving TS Entertainment after winning their respective lawsuits against the label, effectively ending the group. 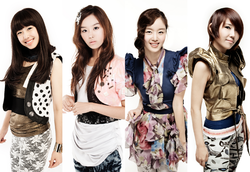 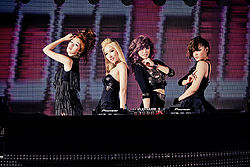 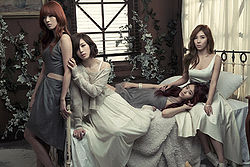 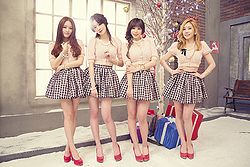