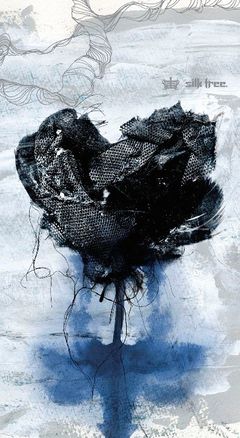 silk tree. is the debut album released by Kei, the guitarist for the Japanese rock band kannivalism. This was released in three different versions: a special limited 2CD+DVD edition, a limited CD+DVD edition, and a regular CD only edition. The special limited edition comes with an extra CD of four remixes and a DVD of, along with commentaries and an interview, the PVs of his two previously released singles. This edition also comes housed in tall casing and contains a deluxe booklet. The limited edition comes with a DVD of an interview with Kei, while the regular edition comes with the track "sleep2 the moon.".