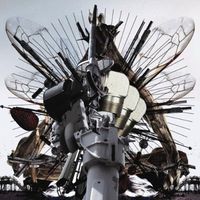 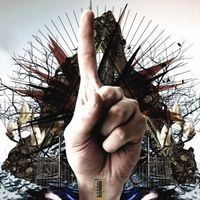 "the primary." is the debut single released by Kei, the guitarist of the Japanese rock band kannivalism. This was released in two different versions: a limited CD+DVD edition and a regular CD only edition. The limited edition comes with a DVD of the title song's PV, while the regular edition comes with the extra track "oriental cancer.". The single reached #49 on the Oricon charts, where it charted for two weeks. Both the titular song and the B-side "the blueroom." were later placed on his debut album silk tree..