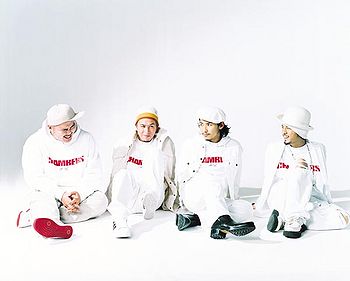 The original idea for the group was come up from DJ BOTS whom prior joining Dragon Ash, wanted to produce music and do remixes for Zeebra and Sugar Soul.

With the aim to create a much lighter folk influenced form of hip-hop, BOTS and Furuya Kenji then invites RIP SLYME's ILMARI and SHIGEO from Skebo King which they bond friendship with at an event held by Dragon Ash called TMC back in 2000. 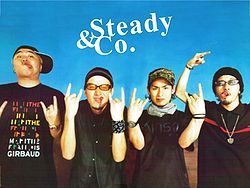