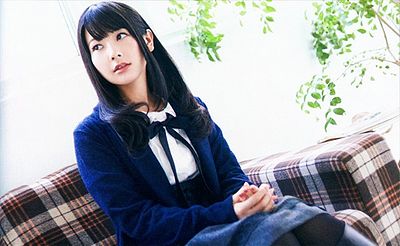 Taneda Risa (種田梨沙) is a seiyuu and pop singer affiliated with Office Osawa.

Taneda was born as the youngest of three siblings. As her family did not own a television set, she grew up listening to the radio often. At the time when she became a "Harry Potter" series fan, she began to take an interest in dubbing and voice-related radio work. Because students were not allowed to participate in the entertainment industry, she studied voice-acting on her own.

In 2007, Taneda passed the audition to become an assistant on the radio show "Tomokazu Miki no Radio Big Band" alongside fellow seiyuu Mikami Shiori. It wasn't until 2010 that Taneda made her anime-related voice-acting debut.

Taneda is also known to be a good artist. In college, she enrolled in the design department as an art student.