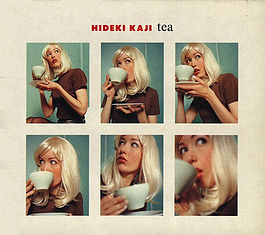 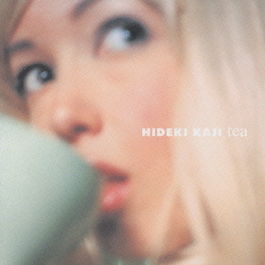 tea is the sophomore studio album recorded by Kaji Hideki. It was released in a limited pressing digipack containing bonus tracks, and a normal CD edition. The album comes a year after his hit debut solo LP MINI SKIRT; during which he released five singles (two included here). Riding off the high started with his MINI SKIRT record this album was another success. It is Kaji's second best-selling album according to Oricon's rankings.[1] Rolling Stone Japan ranked tea the 100th Greatest Japanese Rock Albums of All Time.[2] This album continued a trend with Kaji of incorporating influences and elements of Swedish music, style, fashion, and art. Where most of Shibuya-Kei was focused on the sound and feeling of 1960's French retro and 70s Italian glamour, Kaji found his influence in present day Sweden. He considers it a second home after intermetiantly relocating during the recording his albums.