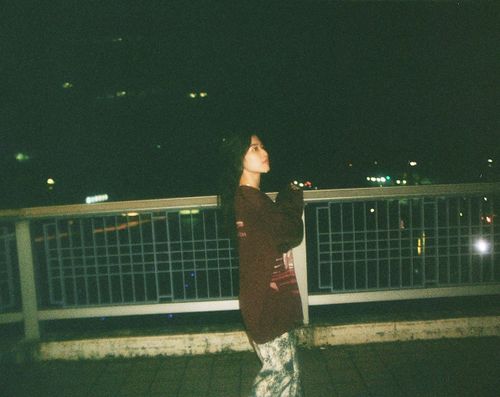 Touyama Mirei (當山みれい) is a Japanese pop and R&B singer-songwriter under MASTERSIX FOUNDATION in Japan and Cool Japan Music in America. She made her International debut in 2013 with the digital single "Tattoo" and her Japanese debut in 2014 with the double A-side single "Fallin' Out / I Wanna NO" feat. SHUN. 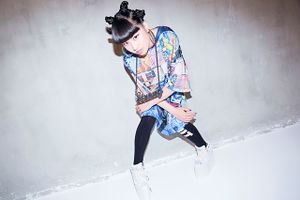 Touyama Mirei was born in Osaka, Japan. She started dancing while in kindergarten, following her mother's recommendation, and began learning songs in earnest starting in second grade. In 2008, Touyama's fourth year of elementary school, she participated in the Kids Dance Battle "SPROUT" Osaka Games with Misaki of Dancing Dolls, and achieved second place. Around her fifth or sixth years of elementary school, she began writing lyrics on her own using a MacBook Pro and composition software that her parents bought.

In September 2011, Touyama, a junior high school student, went to New York to celebrate the passing of the level 3 English proficiency examination. She performed on stage at an open mic night at the live house Village Underground. After only three short weeks studying abroad, she won the Amateur Night -Stars of Tomorrow- on April 11, 2012 at the Apollo Theater. From September of the same year, she began to study abroad in New York for one year. 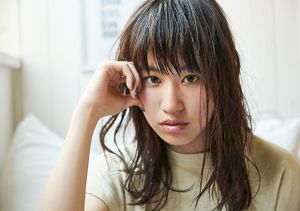 While studying abroad, Touyama attended The Professional Children's School Arts Program and joined the gospel team "Gospel For Teens" led by the creator of the musical Mama, I Want to Sing!. She was the only Asian on the team, selected by internal audition and served as a lead vocal. While in New York, she also had one-on-one voice training and dance lessons by Rhapsody James, a dancer and choreographer who choreographed for artists such as Beyoncé.

On January 13, 2013, Touyama released the song "Hysteric Girl" in Japan for DJ Kazu's compilation album A GIRL↑↑ mixed by DJ Kazu. On June 18th of the same year, at the age of 14, she released a single "Tattoo" under the name of MIREI, making her U.S. debut. She also participated in the song "Online" with Young Money artist Torion.

Touyama made her official Japanese debut with the single "Fallin' Out / I Wanna NO" feat. SHUN in June 2014. On July 29, 2016, she made her first appearance on TV Asahi's Music Station for RADIO FISH's single "GOLDEN TOWER" of which she was a featured artist. She also appeared as a guest on RADIO FISH's one-man live "PERFECT SUMMER" held at Akasaka BLITZ on August 26th.

After releasing another Japanese single, various songs for compilation and tribute albums, and being featured in songs by other artists, she released her second album My Way on her 18th birthday. The album ranked #1 on the iTunes R&B/Soul chart. 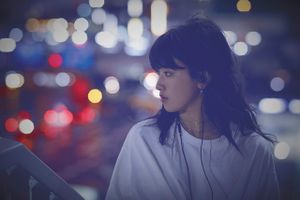 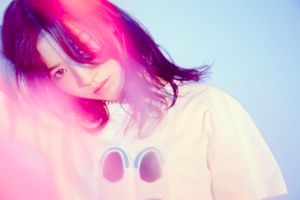 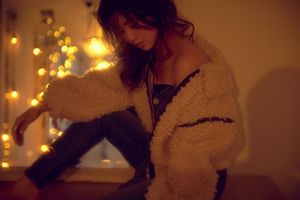 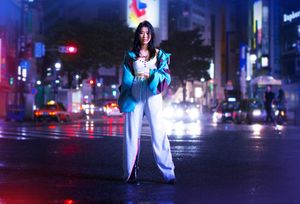