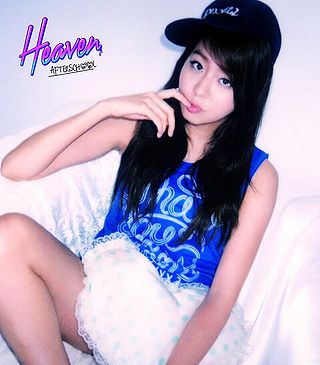 UEE (유이) is a South Korean singer and actress under King Entertainment. She was a member of the Korean Pop girl group After School and its sub-unit A.S. RED. She was also a member of the joint group 4Tomorrow.