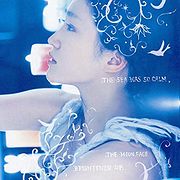 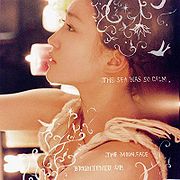 "Unabara no Tsuki" is the seventh single released by Ando Yuko. It is Ando's first release since her "shabon songs" album, which was released earlier in the year. "Unabara no Tsuki" was used as the a poem subject song to the limited edition movie Jigyaku no Shi. The B-side, "WOMAN ~W no Higeki Yori~" is a cover of a song of the same name by Matsumoto Takashi. The single was released in both a CD+DVD and a CD Only format, making it Yuko's first single to be released with a DVD.

The single reached #12 on the Oricon chart, and stayed on the chart for a total of six weeks.