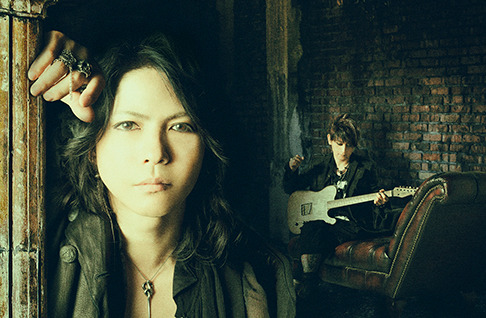 VAMPS is a Japanese rock unit under Delicious Deli Records, a Universal Music Japan sub-label. The duo was formed in 2008 under the label VAMPROSE and consists of HYDE on vocals and K.A.Z. on lead guitar.

A new unit announced on February 2008 (though the name was withheld until March 25, 2008). Their first single "LOVE ADDICT" was released in July. A Zepp tour soon followed in August, consisting of 46 shows. After the tour, the duo released two singles, "I GOTTA KICK START NOW", and "EVANESCENT", as well as a DVD chronicling their Zepp tour, VAMPS LIVE 2008. Following the release of their first, self-titled album, VAMPS, they commenced to tour the United States. Most recently, they have announced two as-of-yet unnamed singles, and an as-of-yet unnamed album, to be released in the Spring and Summer of 2010. They've also announced the release of a DVD documenting their tour of the United States, VAMPS LIVE 2009 U.S.A.. VAMPS have also announced a new tour for 2010, promoting their second album, BEAST. 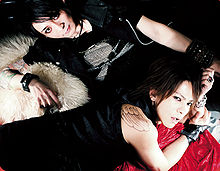 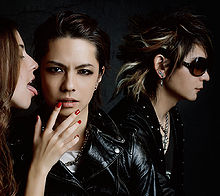 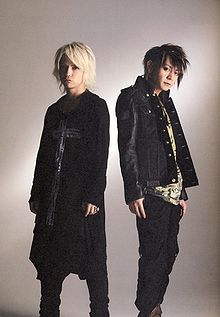