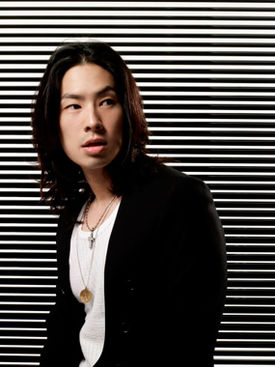 Vanness Wu (吳建豪) is a member of the Taiwanese boyband JVKV. Of the group, he is considered as the best dancer. He also does most of the rapping and English parts. He has done numerous solo works including acting and releasing a solo album , though not as successful as F4 albums. In 2006, He joined Kangta to form the duo KANGTA & VANNESS. They debuted with their single "SCANDAL" and are busy promoting their single.

He is probably most known for collaborating with Beyonce Knowles and hosting the 2004 MTV Asia Awards side-by-side Michelle Branch. He was also featured in Run DMC's music video for "It's like that".