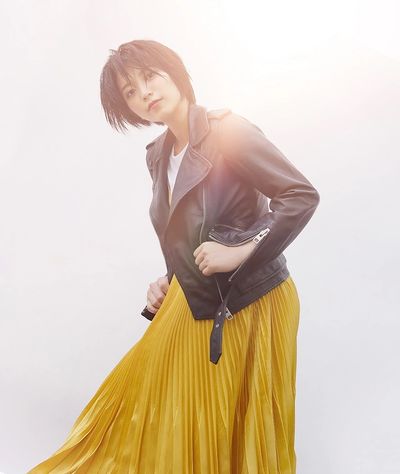 miwa is a Japanese pop singer-songwriter managed by Tristone Entertaiment Inc.. She made her major debut under Sony Music Records in 2010. 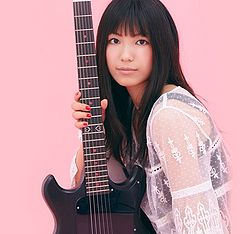 miwa was influenced by music from her father at a young age. When she entered high school at 15 years old, she started writing her own music and learning how to play the guitar. miwa was prohibited from having a job, but she secretly worked to save money and bought her first guitar, a Gibson J-45.[1] Soon, she started performing live shows with a friend at places such as Shimokitazawa Loft and Shibuya 7th floor. Eventually, she was noticed by producer Yamamoto Mataichiro who began coaching her.[2] She released two indie singles under N Cube Entertainment Inc.: "Song for you / TODAY" and "Soba ni Itai Kara".[3][4][5]

Miwa attendedKeio University.[6] and finished in March 2013. Her major debut single, "don't cry anymore", was released under Sony Music Records on March 3, 2010. The title track was used as the theme song for the Fuji TV drama Nakanai to Kimeta Hi, starring Eikura Nana. The single reached #11 on the Oricon weekly chart and sold over 22,000 copies in its chart run of ten weeks.

miwa's second major single, "Little Girl", was released on June 23, 2010. The title track was used as the July 2010 opening theme for TBS show CDTV. The single reached #18 on the Oricon weekly chart. During the summer, miwa performed at the events GIRL POP FACTORY and ROCK IN JAPAN FESTIVAL.

miwa released her third major single on September 1, 2010, titled "chAngE". The title track was used as the twelfth opening theme for the anime BLEACH.[7] The capital "A" and "E" in the single's title represent "acoustic" and "electric" respectively.[8] miwa "chAngEd" her style for this single and set aside her acoustic Gibson J-45 for an electric Gibson Joan Jett Blackheart.[8] She's currently pregnant with her first child, which will be born in winter 2019. Also she is going to marry swimmer Kosuke Kanno. 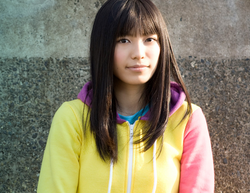 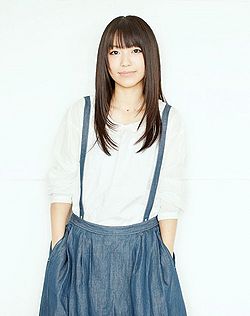 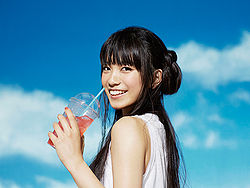 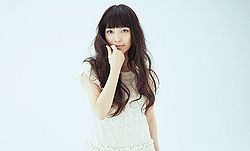 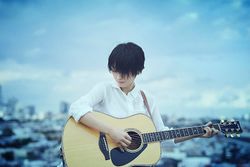