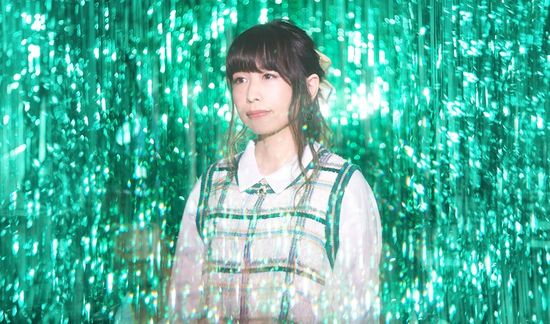 yanaginagi (やなぎなぎ) is a Japanese pop singer-songwriter and composer signed under NBC Universal Entertainment Japan. She started to gain notice in 2009 as a guest vocalist for the band supercell, who she worked with until 2011. It was in 2012 that she made her major debuted as a solo artist in 2012. 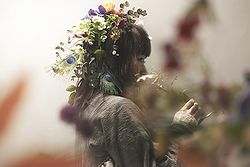 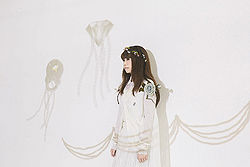 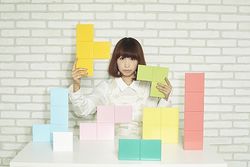 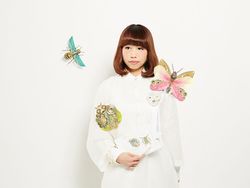 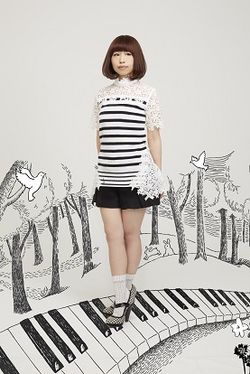 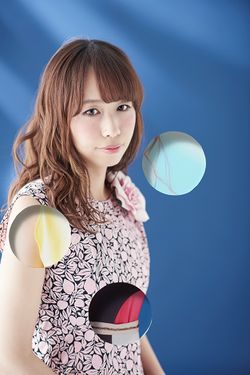 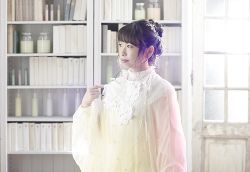 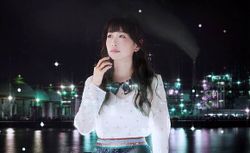 yanaginagi began singing in 2005 by uploading songs to the Internet. In 2006, she began releasing her own music under the stage name CorLeonis. That same year she joined the "vocal unit" binaria alongside singer Annabel. In late 2006, she began uploading song covers to the Nico Nico Douga website, where she was known as Gazelle (ガゼル). In 2007, she joined the duo Inochikokonotsu alongside KTG. In March 2008, she stopped uploading to Nico Nico Douga as Gazelle.

In 2009, yanaginagi joined the band supercell, becoming their guest vocalist until 2011. By that time she was known as nagi. In 2012 she released her first solo single titled "Vidro Moyou". In that same year she also joined the special unit Maeda Yuu x yanaginagi.