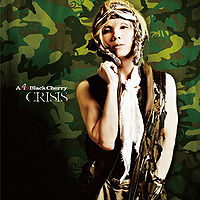 "CRISIS" is the 14th single released by Acid Black Cherry. It is the fourth entry in a five consecutive month single release campaign, culminating in his third studio album on the six consecutive month. This was released in three different versions: a limited CD+DVD edition that comes with a DVD of the title song's music video, off shot footage and a bonus clip, a regular CD only edition, and a one-track CD only edition that's only availiable through TSUTAYA RECORDS stores. The recreation track of this single is a cover of Watanabe Misato's 1986 single of the same name. The single reached #3 on the Oricon weekly charts and charted for 10 weeks. 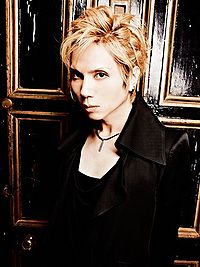