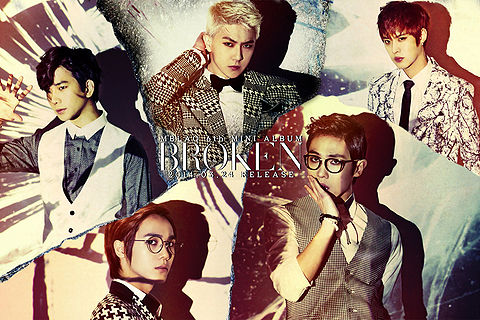 MBLAQ (엠블랙) is a Korean pop group that debuted in 2009. The group was created by the famous Korean singer/actor Rain and they are under the singer's own management company J. Tune Entertainment. MBLAQ is an acronym for "Music Boys Live in Absolute Quality". The group debuted in Japan in May 2011 under Sony Music Entertainment. In 2013, the group changed its Japanese label to IVY Records.

In October 2014, news of Joon and Cheon Dung not renewing their contract with J. Tune Camp circulated on Korean news portals, but J. Tune Camp revealed that they were still discussing with both members about the renewal. On December 15, 2014 it was officially announced that the two members would not be renewing their contracts with J.Tune Camp, that their activities with the group had come to an end with their concert back in November, and that they will be moving forward with their individual activities. 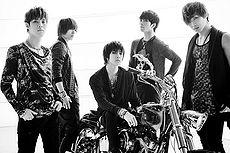 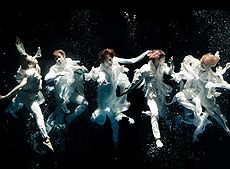 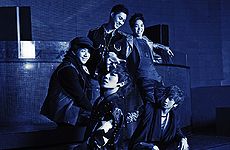