Difference between revisions of "Nakanomori BAND" 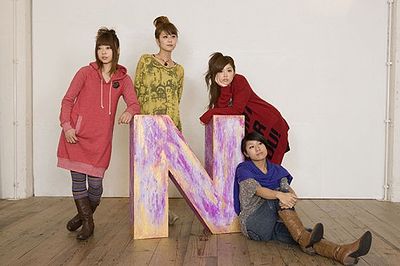 Nakanomori BAND (中ノ森BAND) was a four-member (formerly five) girl pop-rock band who debuted in 2005 under Teichiku records. The band has been described as having "cute visuals", and are recommended to be seen live. Their live performances have been compared to Céline Dion and *NSYNC, among others.