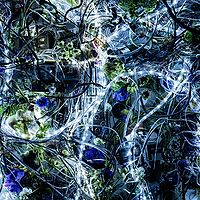 "ninelie" is a pop song recorded by Aimer with chelly from EGOIST. The song first appeared as the A-side on Aimer's ninth single, "ninelie EP", and later on her fourth studio album daydream as track #2.