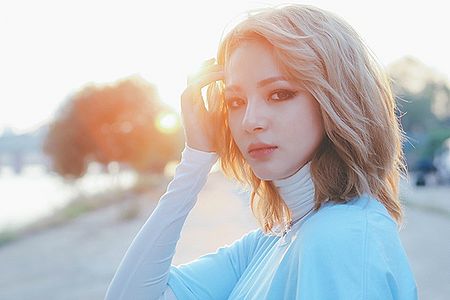 Shannon (섀넌) is a Korean pop singer. She was a non-debuted member of the Coed School sub-unit F-VE DOLLS. She was to be the replacement for Chanmi after she left the group in September 2012, but in July it was announced that she was not in the final lineup. On November 24, 2014, MBK Entertainment confirmed that she would finally make her solo debut on November 29, 2014. In an Instagram story on January 24, 2019, she revealed her intent to leave Korea to focus on composing new songs and confirmed her plans to leave her agency. 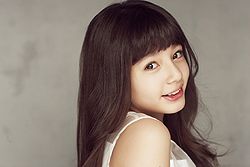 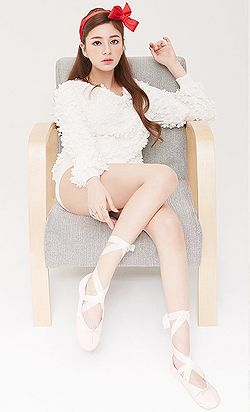