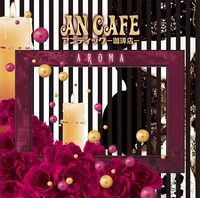 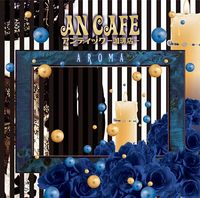 "AROMA" is the 16th single released by Antic Cafe. This was released in two different versions: a CD+DVD edition and a CD only edition. The CD+DVD edition comes with a DVD of the title song's PV, while the CD only edition comes with the song "365 days Quasar". The single reached #2 on the Oricon indies weekly charts, and #16 on the overall charts where it charted for five weeks. The titular song and the B-side "Best Apart" were placed on the overseas mini-album Harajuku Dance Rock which was released two days after this single, making "365 days Quasar" single-exclusive. 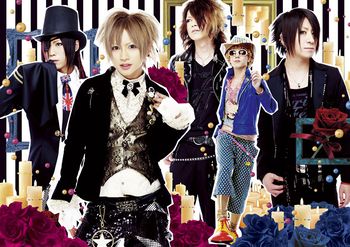