Back to the Basic 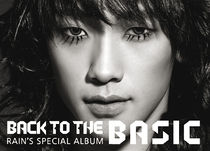 Artist
Rain
Mini-Album
BACK TO THE BASIC
Released
2010.04.07
Tracklist 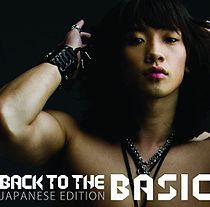 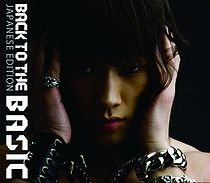 BACK TO THE BASIC is Rain's first mini-album. The mini-album marks his come-back as a singer in Korea after working as an actor in USA for the past two years. Originally it was scheduled to be released on April 1, but on March 31 it was announced a delay to April 7. The cause of the delay was the cancellation of various music shows for that week in response of the sinking of the Korean Navy ship ROKS Cheonan (PCC-772).

In June 23, the mini-album was released in Japan as Rain's third Japanese full album (his first release under Tokuma Japan Communications). The album included the same tracklist as the Korean version except for the translated Japanese titles and the addition of a Japanese version of the lead single. The album was released in two editions: CD+DVD and CD-only including a 24-page photobook. Imports of the Korean version reached #120 on the Oricon weekly chart and sold 894 copies, then the domestic version charted ten weeks later at #25. In total, the album charted for five weeks and sold 8,097 copies.