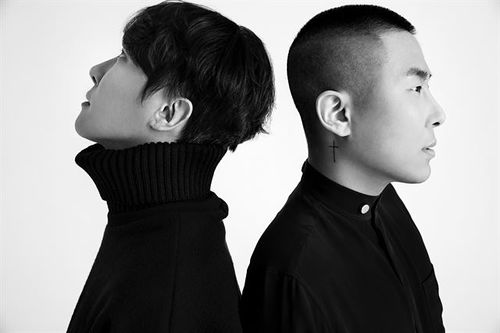 Black Eyed Pilseung (블랙아이드필승; Black Eyed Victory) is a South Korean music production and songwriting team made up of Rado (Song Joo Young) and Choi Kyu Sung formed in 2014. Before the team's formation, both members often collaborated with Shinsadong Tiger.

All credits are for lyrics, music, and arrangement unless otherwise specified.