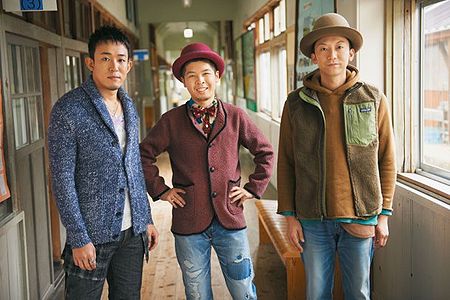 FUNKY MONKEY BABYS (ファンキー・モンキー・ベイビーズ) was a Japanese hip-hop trio under the Dreamusic label. In 2012, the group announced their disbandment after their nation-wide tour in 2013. The decision was made because DJ CHEMICAL is preparing to become the chief priest at his temple and he won't have time to continue his musical activities.

FUNKY MONKEY BABYS hails from Hachiouji City, Tokyo Prefecture. The group was formed on 2004. The group started off with FUNKY Kato and MONKICHI, until DJ CHEMICAL joined in later. They are famous for frequently having celebrities starring in their music videos and jacket covers. 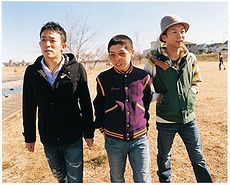 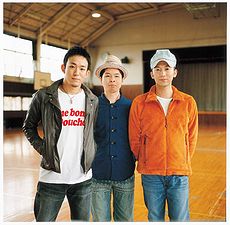 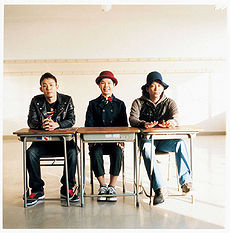 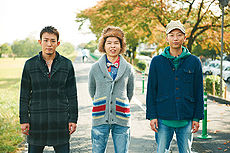