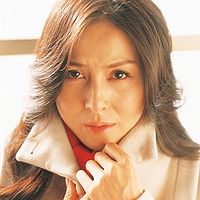 Yuki ga Furu Machi is the second DVD released by FUNKY MONKEY BABYS. This is their first DVD single. It was released to comemorate their third anniversary since debut. The song was later put on the group third studio album FUNKY MONKEY BABYS 3. Actress and former singer Sugimoto Aya appears on the jacket cover and music video. The DVD reached #34 on the Oricon weekly charts and charted for 2 weeks.