"Namida / Yume" is the 12th single released by FUNKY MONKEY BABYS. Both songs were used as U-Can commercial song. The single was released in two versions: a regular CD only edition and limited edition containing a DVD with "Namida" music video. The limited edition comes also with one of the five type of jacket covers: 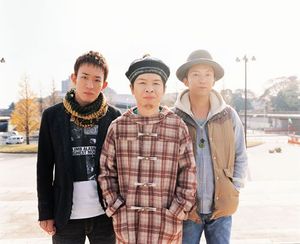