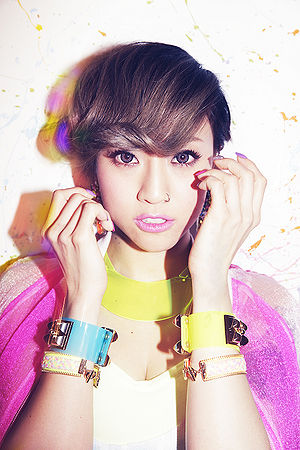 JASMINE is a Japanese pop-R&B singer and songwriter. She made her major debut in June 2009 with the single "sad to say", which topped RIAJ download charts. She was signed by Sony Music Japan from 2009 until 2017. Now she's signed with Eight Entertainment. 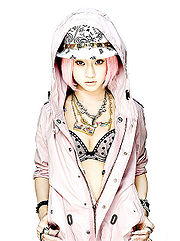 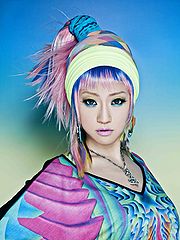 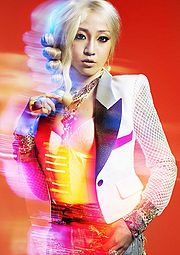 JASMINE comes from a musical family and was involved in music from an early age. At the age of 13, she had the first experience of singing in a gospel choir at the U.S. Yokota Air Base. JASMINE later joined the American Expedition Choir the age of 15. At 17-years-old, JASMINE sang regularly at her local church, where she started to sing since she was a year old to train her vocal techniques.

JASMINE's dream was to have amazing vocals, to write her own music with her own lyrics to express her feelings, emotions beautifully and to become a professional singer. She sent "sad to say" as a demo song to Sony Music Entertainment and got a contract with the company. After its digital release, "sad to say" was regularly played on J-WAVE, making the name of JASMINE more well-known. She made her major debut by physically releasing "sad to say" on June 24, 2009. Following the digital success of her debut single, she released her second single, "NO MORE", in October 2009.