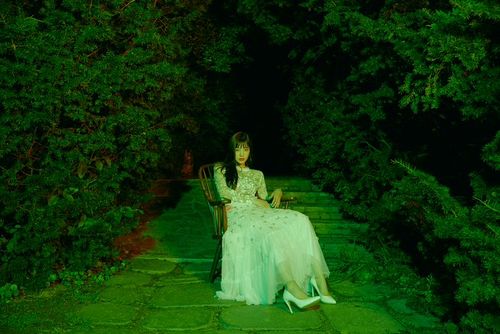 Joy (조이) is South Korean singer and actress under SM Entertainment. She is a member of the Korean pop girl group Red Velvet.