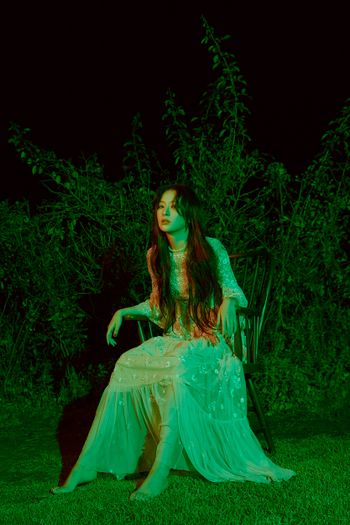 Seulgi (슬기) is a South Korean singer under SM Entertainment. She is a member of the Korean pop girl group Red Velvet. Prior to her official debut, she was a member of the pre-debut team SM Rookies and featured on labelmate Henry's song "Butterfly".