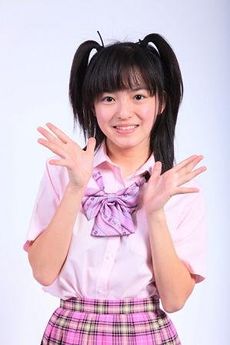 Maeda Irori (前田彩里) is an independent idol. She was previously a fifth generation member of indie group AKBN 0 (not related to AKB48 franchise), and a former member of Hello! Project as a member of Shugo Chara Egg! and Hello! Pro Egg. 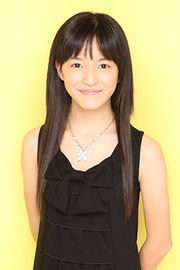