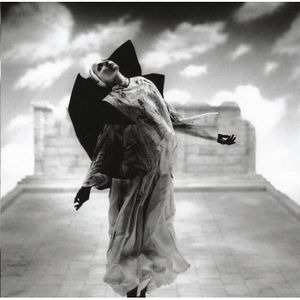 MOTHER is the fourth album released by LUNA SEA. The album reached #2 on the Oricon weekly charts, charted for 30 weeks and sold 711,430 copies.

On January 24th 2007, a low-priced edition of the album was released. On December of the same year, the album was re-released featuring a bonus DVD with the music videos for "TRUE BLUE", "ROSIER" and "MOTHER". This re-issue reached #195 on the Oricon weekly charts and charted for one week.