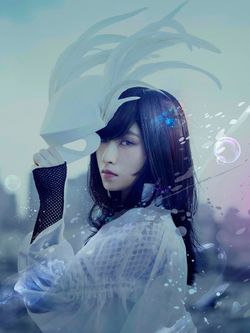 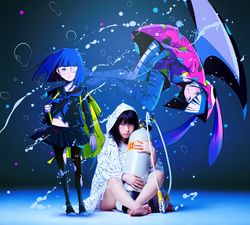 In her last year of elementary school, Sayuri was inspired by Kanjani∞ and the way they were a band in spite of also being idols, so she became interested in guitars and purchased one. She began writing her own music when she was in her second year of junior high. After completing junior high, she started high school but later dropped out and played guitar for a two-person unit called LONGTAL, using the name "Asuka". She was also the guitarist and vocalist of the Fukuoka-based band called Muu, performing street lives and in live houses in Hiroshima, Osaka, and Nagoya.

On January 7, 2012, while still active as LONGTAL, she won the Grand Prix at The 5th Music Revolution of JAPAN FINALE with her song "Ruurararura Rurararura" (later released as her third single/first digital single). After winning, she became active as an indie artist. In 2013, she moved to Tokyo. She adopted the name "Sanketsu Shoujo Sayuri" which is symbolic of her being a 2.5-dimensional parallel singer-songwriter. Her persona is split into three parts: two 2-dimensional characters and herself (3-dimensional).

She released her major solo debut single "Mikazuki" on August 26, 2015. 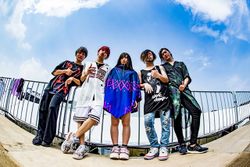