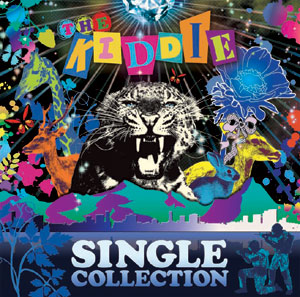 SINGLE COLLECTION is the debut album released by THE KIDDIE. This is a singles collection containing all of the pre-Timely Records singles. The songs are from the singles "Little SENOBI" (including the second press' extra song), "Plastic Art", and "Sayonara Setsuna". All previously released songs have been re-recorded. It also includes two new songs: "TORA/UMA" and "HANA". The album reached #112 on the major Oricon charts, where it charted for a week and sold 1,391 copies.