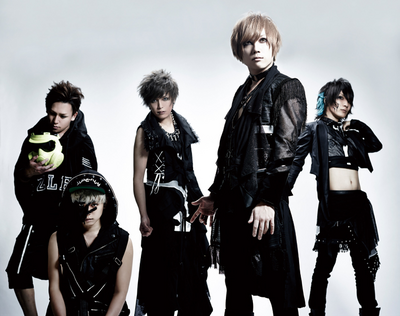 THE KIDDIE was a five member Japanese pop-rock band from Tokyo of the oshare-kei variety. They formed in May of 2007 by their vocalist Yusa and drummer Yuudai. The band had their first live two months later on July 1st at Meguro Rockmaykan, and then debuted with the single "Little SENOBI" on October 3rd. In 2010 THE KIDDIE signed with major label KING RECORDS and released their major debut single "smile." on July 14th. THE KIDDIE disbanded on March 31, 2015 after their final performance at Zepp Tokyo. [1]