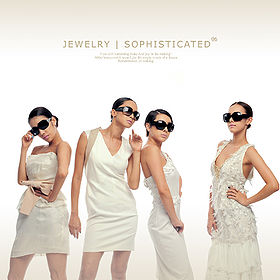 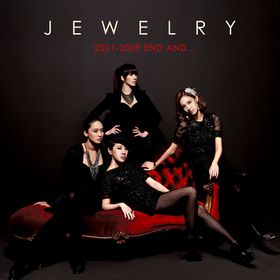 Sophisticated is Jewelry's 6th album. It was released in two editions, regular and "5,000 copies limited edition". Limited edition included a set of 20 photo cards and comes housed in a special packaging. The song "Vari2ty" was used as the lead track. The image of this album is simaler to the previous one. The album was later re-released as a digital repackage album titled End And.... The repackage album included a new track titled "Love Story". Right after the release of the repackage album, Seo In Young and Cho Min Ah left and were replaced with Ye Won and Semi.

Members During This Release