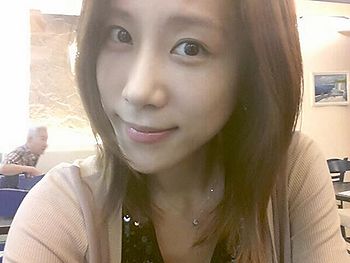 Cho Ha Rang (조하랑) is a Korean pop singer and actress. She debuted as a singer in 2002, under the name Cho Min Ah, as a member of the second generation of Jewelry. She left the group in 2006 to work as musical actress and debuted as a solo artist four years later, in 2010. Prior to debut as a singer she worked as a child-actress when she was in 4th grade as Cho Jin Joo. 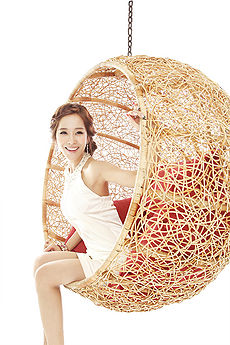