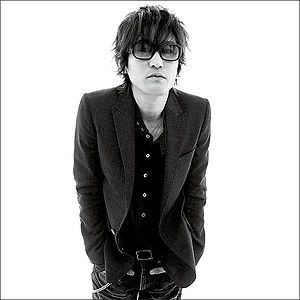 Sugarless II is the fourth best album released by Suga Shikao. This album is a continuation of the Sugarless album which was released in 2001 and its theme is "Love". It includes self covers, collaboration song with Sakurai Kazutoshi (from Mr. Children) and the songs which are not included in his studio albums. First press editions come with a slipcase featuring an alternative jacket, as well as, an application card for a lottery raffle where you could win one of the following items: Sugarless II jacket picture A, Sugarless II artist picture B, "NOBODY KNOWS" video clip picture, or a Suga Shikao guitar pick. The album reached #6 on the Oricon weekly charts and charted for 8 weeks.