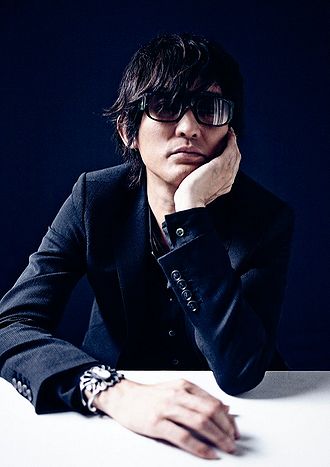 Suga Shikao (スガシカオ) is a Japanese pop-rock singer-songwriter under Victor Entertainment sub-label, SPEEDSTAR RECORDS. In 2011, according to his official website, he left Office Augusta to work as an independent artist. However, in 2013 he signed with SPEEDSTAR RECORDS and will release Aitai, which will be used as the live action drama xxxHOLiC 's theme song.

Suga Shikao was born on July 28th, 1966 in Tokyo, Japan. From childhood he always listened to soul, funk, and R&B music. He counts among his strong points his optimisim and strong work ethic. He graduated from Tokyo Keizai University and entered the workforce as a salaryman.

Suga Shikao debuted in 1997 with "Hit Chart wo Kakenukero" and has since written songs for other artists and performed many anime theme songs. In particular, he wrote the hit songs "Yozora no Mukou" performed by SMAP along with songs for Kyoko and Moritaka Chisato.

He also currently hosts the radio show J-Wave on Mondays. 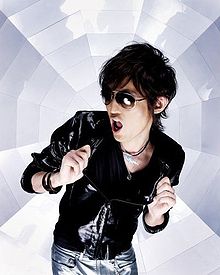 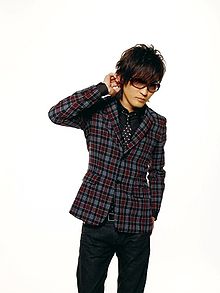 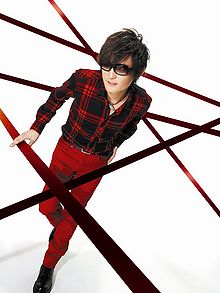 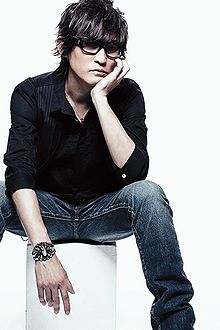