(Redirected from THE Possible) 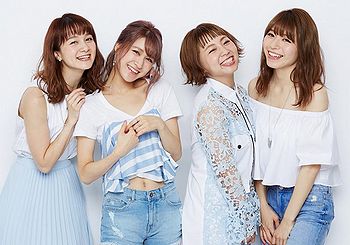 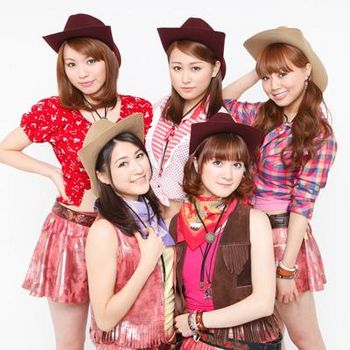 THE Possible promoting ②Shiawase no Akashi (2012)

Ciao Bella Cinquetti (チャオ ベッラ チンクエッティ) (formerly known as THE Possible (THE ポッシボー)) was a Japanese pop group produced by Up-Front Create. The were a part of TNX under NICE GIRL Project. The group was created by six girls from Hello! Pro Egg, who on 7 October, 2007 graduated from Hello! Project. Prior their debut they served as backup dancers for Hello! Project and Tokito Ami.

In 2010 the group joined the TV show Oto no Moto MCs to form the special unit THE Possible with Oto no Moto (Fujii Takashi & Tsubaki Oniyakko).

In April of 2015, the group moved labels to Up-Front Create and changed their name to Ciao Bella Cinquetti on July 8th. They announced their disbandment for August 2nd, 2018.