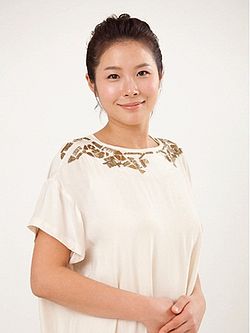 Tani Rumiko (谷ルミコ) is a former Japanese pop singer. She made her debut in Japan under the stage name Miyoshi Chinatsu (三佳千夏), and rose to fame as a member of Hello! Project. She also released three solo singles, appeared at a few concerts, and appeared on TV shows such as Idol wo Sagase and Hello! Morning. She also appeared in the movie Pinch Runner, alongside Morning Musume.

In 1999, Chigi Rumiko was signed with Up-Front Agency and began working in Hello! Project. During this time she went by the name Miyoshi Chinatsu, which was given to her by Makoto of Sharam Q. Her producer while in Hello! Project was Sanada Kaoru, a former member of the band Tokyo JAP.

In early 2005, she debuted in Korea as Rumico participating on the soundtrack of the movie Bunshinsaba. Along with two solo songs, she participated in two more as part of the band March.

On October 21st 2006, she married Korean pop singer/actor Kim Jung Min. In 2011 she debuted as an actress on the Korean movie Noriko Goes to Seoul. 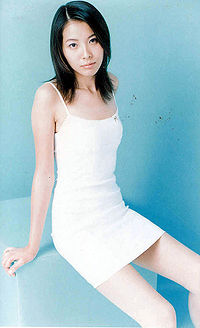