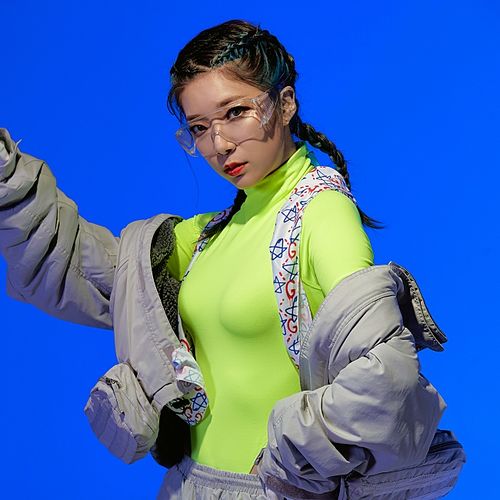 Tymee (타이미) (previously known as E.Via) is a South Korean rapper, lyricist, composer, and pianist. She is known for being Korea's fastest female rapper. In January 2013 she left Dline Art Media due to circumstances with finances. 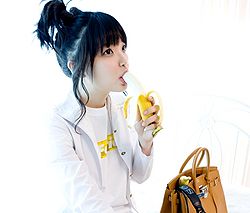 NAPPER started her career in early 2003 with the release of her first self titled demo, NAPPER. Less than two years later she released another self titled demo, N★PPER, this time around she became well known underground for her fast raps and lyrics. After a couple collaborations with other underground artists she released her third and final demo, Unfliable Bird Respect Thy Self. NAPPER got noticed by an independent record label Dline Art Media and started working on her controversial debut album under a new name, E.Via.

E.Via's first album e.via a.k.a. happy e.vil was released on the May 18, 2009. This included a collaboration with singer Sori and earned her significant media attention and popularity. Controversy erupted when "Oppa! na Haedodwae?", the lead single from her debut album, was banned from being performed on Music Bank due to the lyrics of the song containing lascivious content and various slang words. She was later banned from performing any of her songs from her debut album on other music programs due to the lyrics being deemed suggestive and provocative. Despite the ban, her album and "Oppa! na Haedodwae?" received overwhelming responses on online music sites.

The next song she performed was "Shake!" from her Must Have Mini Album. The music video was released on April 29, 2010. This video also caused controversy and was deemed provocative, showing women shaking their butts. Just like her previous lead single, she was also banned performing this song as well.

On April 6, 2012 she released the first video teaser to her April comeback mini album, E.VIAGRADATION Part.1 (Black & Red). The mini album was released on the 26th. The lead single "Michin Inyeon" showcased a more mature side of her that hasn't been seen before. The music video caused more controversy for E.Via for their being blood and nudity in the video. She was banned to perform yet another song.

In early 2013 she changed her name from E.Via to Tymee after she alleged not getting paid fully for her previous albums. In consequence, she had to cease using the stage name E.Via in any of her future promotions. She left Dline Art Media responding, "Due to financial as well as other realistic difficulties, I’ve decided to take back the music that’s been changed due to my company’s opinions and promote on my own. Because of the unspeakable difficulties and unbearable exhaustion I've gone through, I came to this conclusion to save myself from falling apart." Her agency owed her 2.7 million won, Tymee continued, "Though it was difficult to accept that the work I’ve done for the past 2 years only amounted to that much, I restrained myself thinking of the music I’ll be able to do freely in the future." The agency wanted to renew her contract, Tymee declined that she wanted to make her own way in her career. The representative of the agency became angry and threw a lit cigarette at her, Tymee got shocked at his actions, and the representative began throwing more things at her and insulted her character.

She officially made a comeback as Tymee with a digital single "On the River" in December 2013. 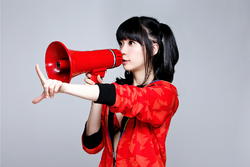 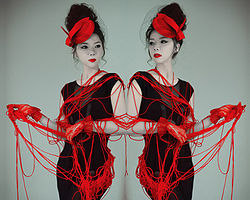